PHILIPPINE SEA (Jan. 16, 2019) Seaman Jason Liberto, from Louisville, KY, uses the “big eyes” binoculars while standing watch on the bridge wing of the amphibious dock landing ship USS Ashland (LSD 48). Ashland, part of the Wasp Amphibious Ready Group is operating in the Philippine Sea region to enhance interoperability with partners and serve as a ready-response force for any type of contingency. 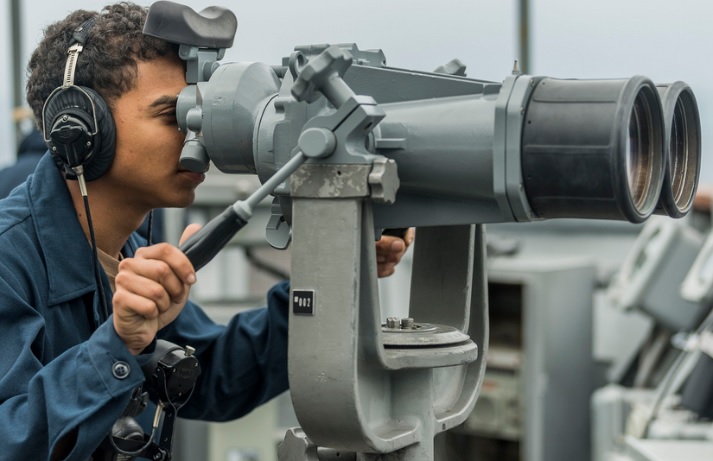 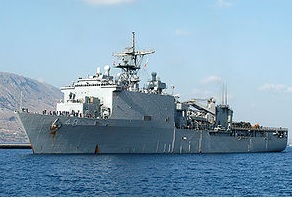 The USS Ashland (LSD 48) can utilize its amphibious dock landing to board and deliver multiple types of vessels, from small rafts to larger vessels. 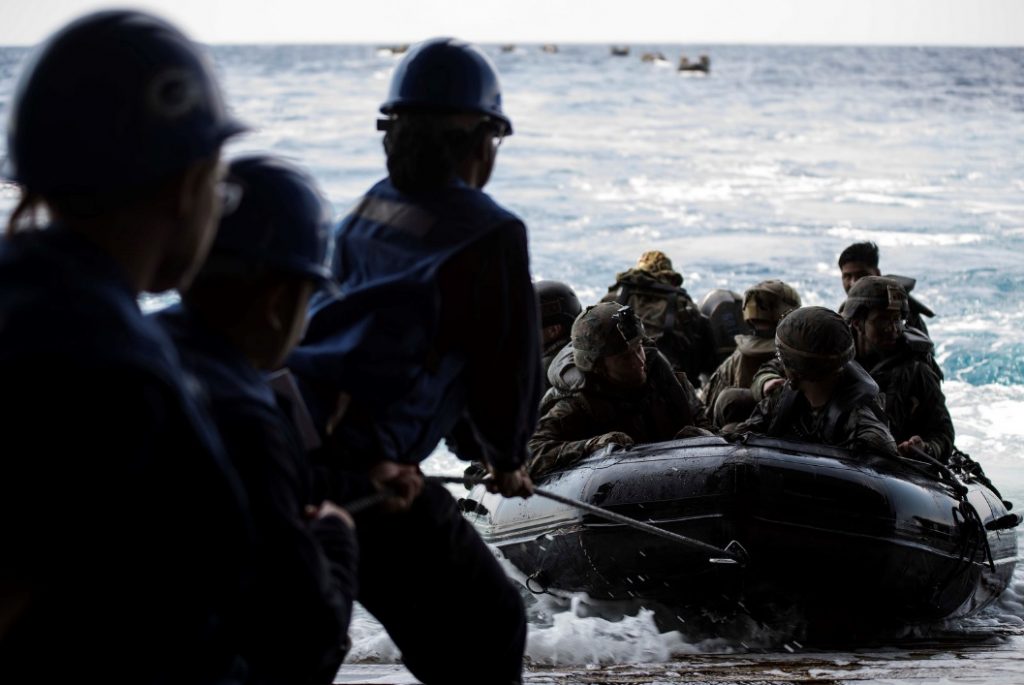 (Above photos provided by U.S. Navy)