Seven Doors, from indie game developer Indigo Studios, launched on Steam today for just $6.99.  It’s an escape-the-room puzzler with 7 progressively harder rooms to solve.  Each room has a different theme, and a different type of puzzle to crack.  A couple are movement based, where you’ll need to navigate around traps, while others require you to solve riddles, or search the room for a specific item.  The goal is simply to figure out how to unlock the next door, while not dying from various obstacles.  The game auto-saves before you enter each new room, so dying is only mildly frustrating. 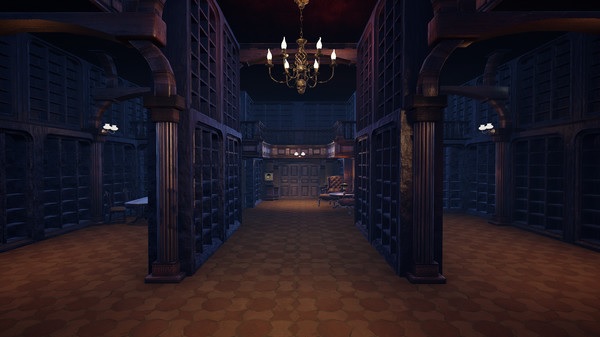 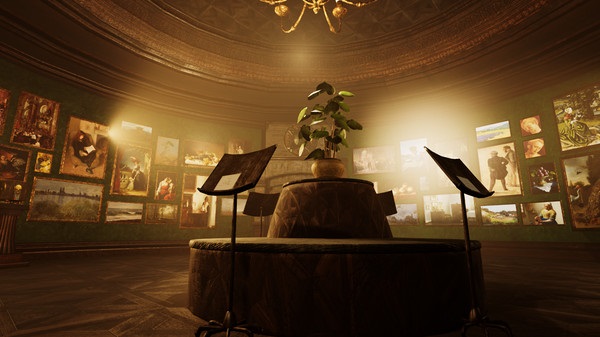 Being that there are only 7 rooms, this is a pretty short game to get through, about 2-3 hours on average, but the developers have said that there may be an additional 5 rooms added as DLC in the future.  Sometimes it’s satisfying to have a short game, which you can finish in a nice, manageable chunk of time, as opposed to one that drags out for days.  I’d say the difficulty level throughout the game, on a scale of 1 to 10, ranges from about a 1 to a 5, increasing as you unlock each door.  If you’re looking for a challenging brain teaser, you’ll breeze through this game, but I think it’s right on par for a beginner in the puzzle games genre. 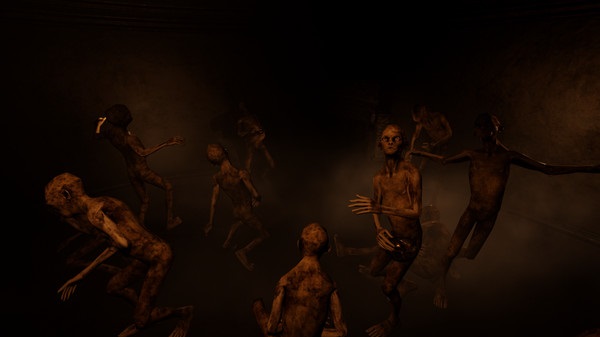 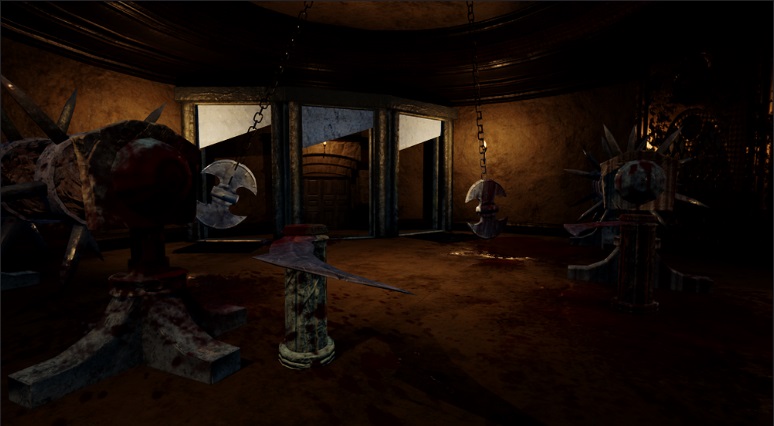 I won’t tell you too much about the individual rooms, because half the fun is being surprised by what the next unlocked door will reveal.  The Steam page shares the titles of the rooms, though, along with these screenshots, which will give you a little taste of what you’ll find.  These are: The Empty Library, The Enigma of Chaos, The Museum of Soulless Men, The Gallery of Framed Dreams, The Hall of Tragic Fate, The Secret of the Pharaoh, and The Last Game.  Out of all of them, I think my favorite rooms were The Gallery of Framed Dreams, and The Secrets of the Pharaoh, not because the puzzles were particularly hard, but because the themes align with my interests.  Each one of the 7 was intriguing, though, and I enjoyed them all. 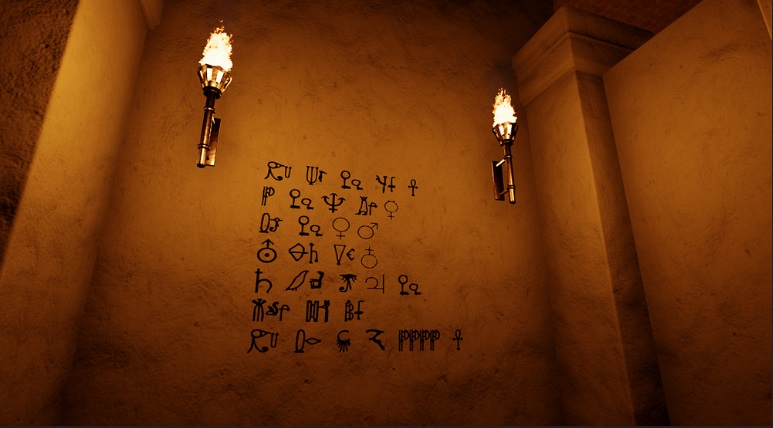 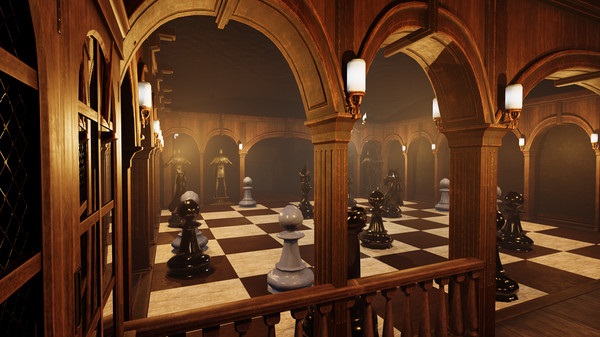 If you’re looking for a relatively quick game to finish, while exercising your brain with some interesting puzzles, all set to the backdrop of cool looking interiors, then I think you’ll have a lot of fun with Seven Doors.  No matter your puzzle-solving skill level, this title will provide you with at least a couple hours of enjoyment, with hopefully even more to look forward to as a future DLC becomes available.  There are also 11 Steam Achievements to collect, with the potential for more in the future DLC release.  So, head on over to Steam and download your copy today, to take advantage of the extra 30% off for a limited time.  Enjoy, and good luck!