Ghost on the Shore

Anyone who has read my game reviews, at any time over the last 20 years, will know that my favorite type of game is a good story-driven point-and-click adventure. That used to be THE popular genre, and then it faded out of fashion for awhile. So, I’m always super excited when I see a new one get released, and it meets all my expectations of what that classic genre should give a player. When I played ASH Games‘ demo of Ghost on the Shore ($19.99 on Steam) during Gamescon 2020, I already loved it from that small taste, and was very happy to see it finally get a full release 2 weeks ago, which did not disappoint in the least. 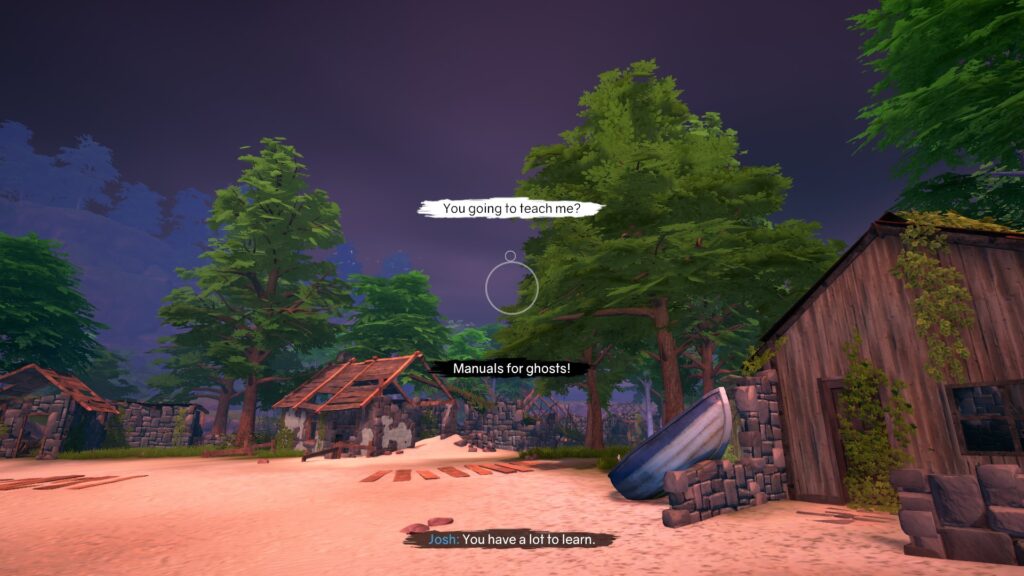 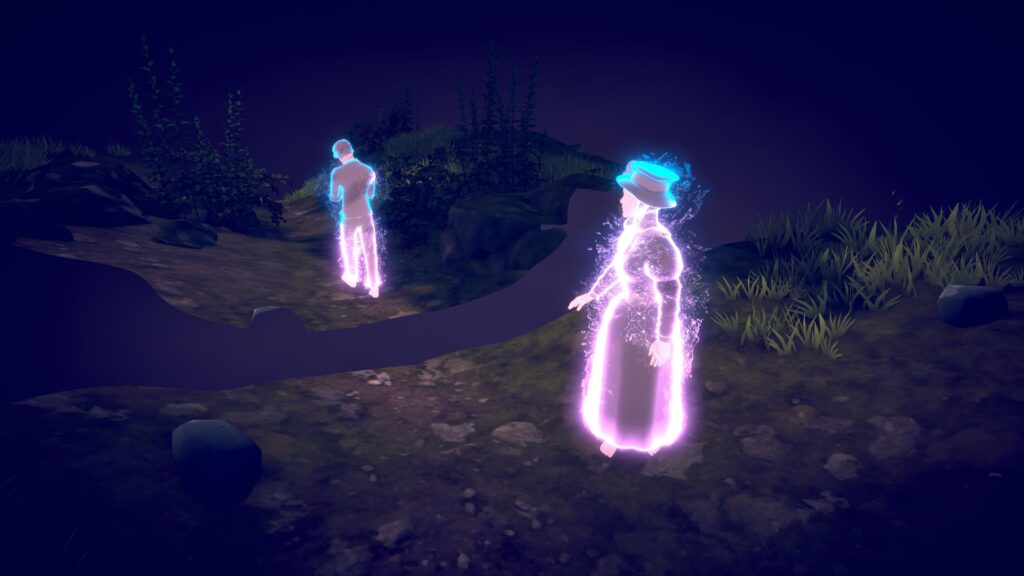 You’ll play as Riley, who ends up beached on an island after a storm. You’ll explore a beautifully rendered, serene yet mysterious environment, deserted except for some lingering shades of the past, and a helpful yet slightly pushy ghost named Josh. Take care in your dialogue with Josh, as your relationship will shape the story and its conclusion. The effects your words will have are not always evident before you speak them, and you cannot go back to change your choice. Find clues about what happened to the inhabitants of the island, and Josh himself, by exploring the remains of buildings, forest, and shoreline. As Riley finds sketches, letters, and other items scattered around, they will invoke the echoes of lost events, and you’ll watch as fragments of the island’s history play out in front of you. 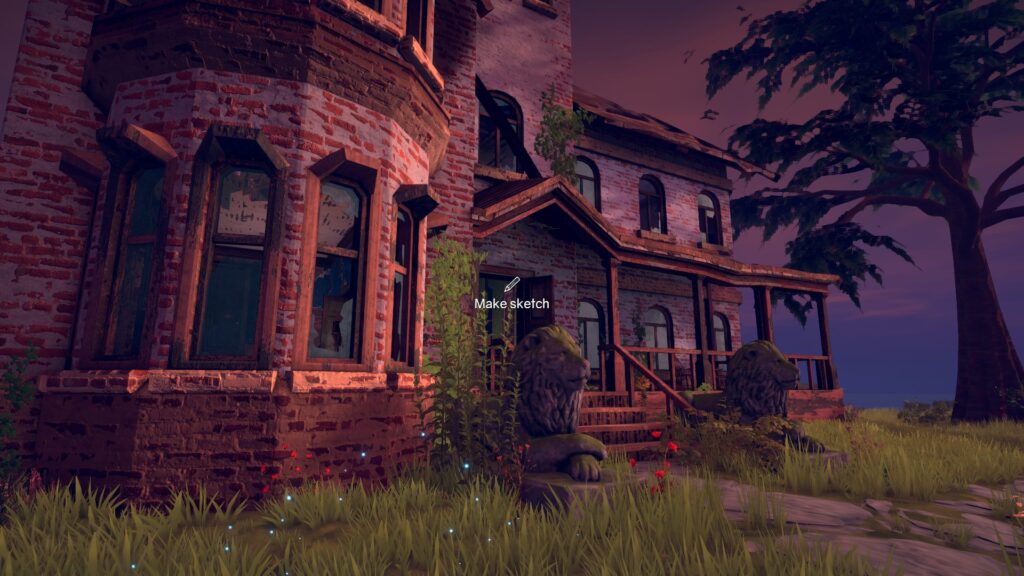 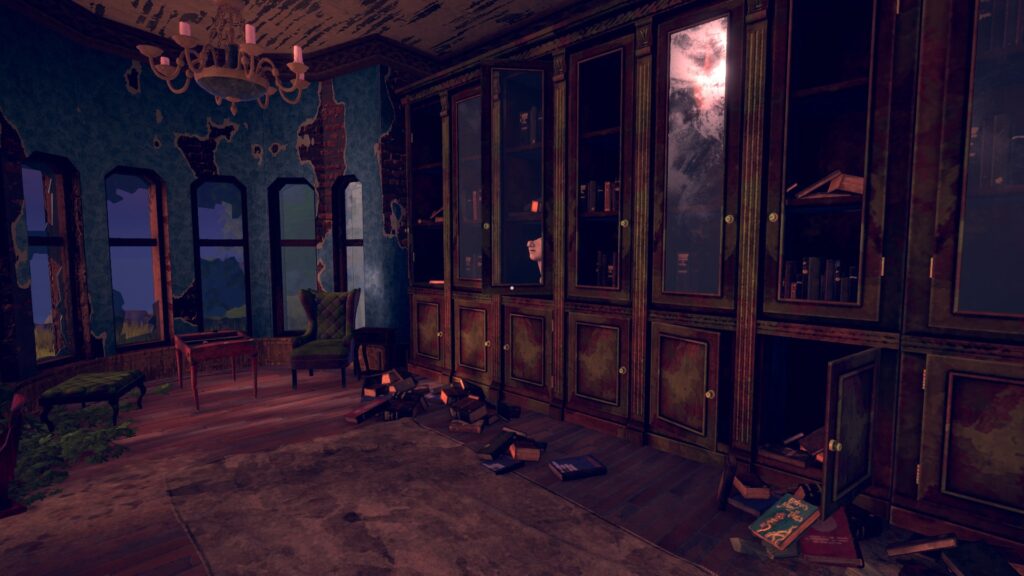 As far as mechanics, the controls are basic and easy. There’s no monsters to fight or anything that requires more than directional keys and mouse clicks to interact with objects. You’ll be able to save your game at certain checkpoints, but not be able to save before each dialogue interaction like in other games. This forces you to be mindful of your choices as you make them. You won’t be presented with any mind-bending puzzles, simply a gently unfolding mystery, so you can sit back and relax into the atmospheric soundtrack. The voice acting is well-done, which can really make or break a game. It’s only fully voiced in English, but you can turn on subtitles in German at the moment, with Spanish, French, Russian, Portuguese and Dutch coming soon. 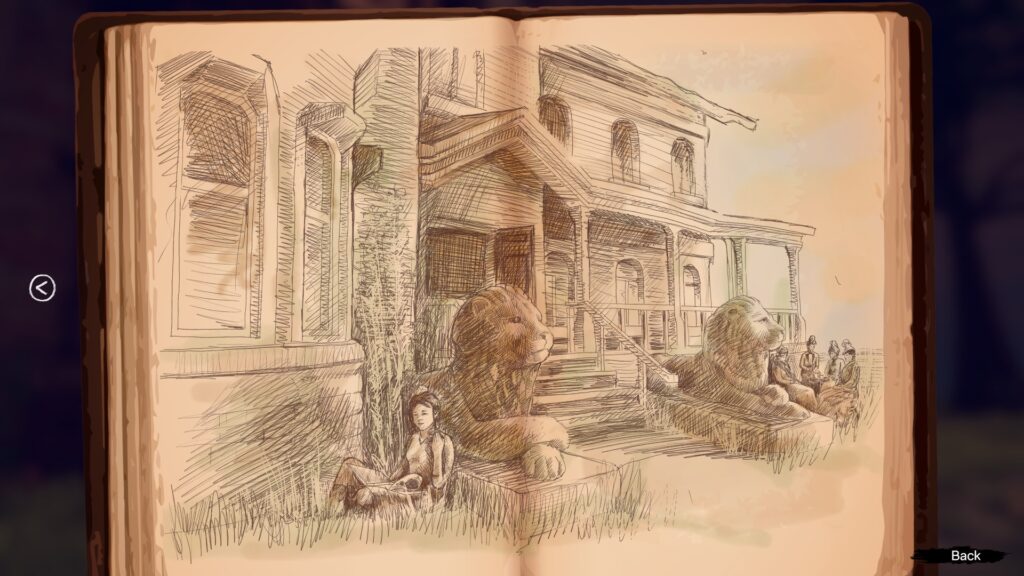 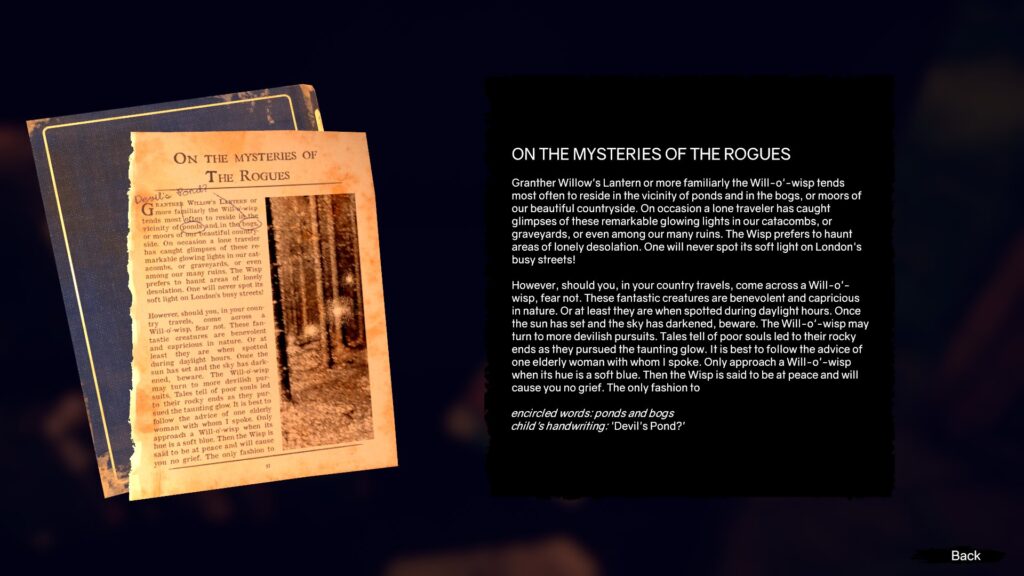 Ghost on the Shore is beautifully emotional, and takes players on a journey of discovery, through a drama of confusion, loss, love, and acceptance. The branching storyline makes gameplay from player to player more personal, and with 4 different endings, it allows for interesting replay as well. ASH Games and Like Charlie have really delivered with this title, and I look forward to experiencing their next ones. Read more about the game, including what inspired the developer to create the story, and see more screenshots and a gameplay video on Steam or the title’s Like Charlie page.

Mage’s Initiation: Reign of the Elements