I’m not usually a huge fan of platformer games, as they mostly tend to frustrate me. There’s always a pit I can’t manage to jump, or an enemy I’m not quick enough to dodge, and I end up just quitting. Hoa, from PM Studios and Skrollcat Studios, is listed as a platformer, but I’d call it more of a relaxing stroll through a beautifully hand-drawn, serene fairy forest. You take on the roll of Hoa, a sweet little fairy girl in a comically oversized dress, as she travels through the forest to discover her past, while meeting all manner of wonderful, helpful creatures along the way. The obstacles she must cross aren’t insurmountable, and her enemies are few and minimally threatening. It’s mostly story-driven, with some environmentally-based puzzles to figure out, and far from frustrating me, it had me enthralled. The only reason I quit playing is because I had stuff to do back here in the human world. 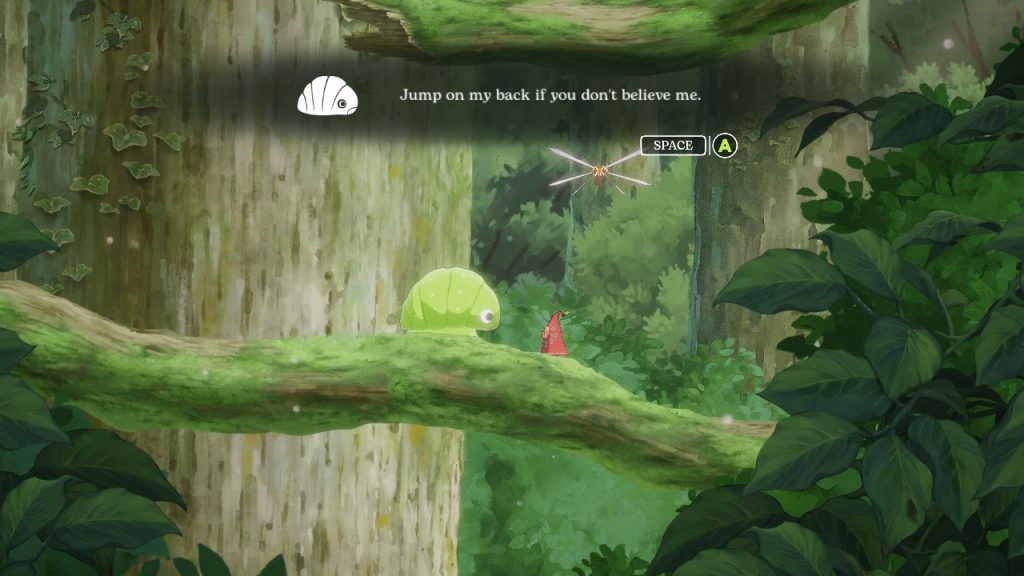 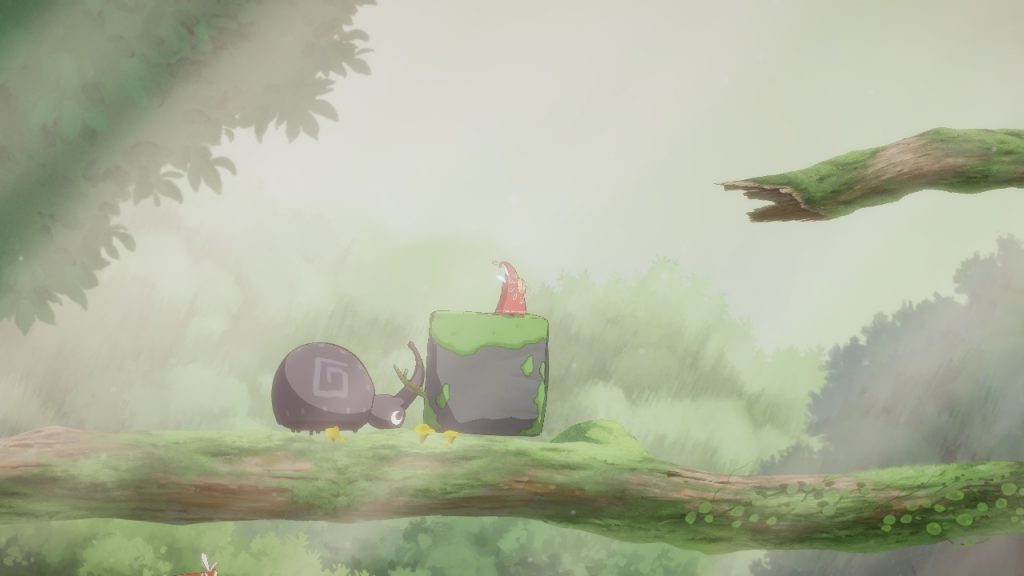 The controls for this game are super easy. I played on PC, with just a few keys needed for all actions. You’ll mostly need just 4 keys for walking left or right, jumping, and pushing things. The controls for console versions seem equally straightforward. There are some elements of the environment that you can’t directly access as Hoa, and you’ll need the assistance of the magical forest creatures she’ll come across. These are all extremely adorable, and include lumbering beetles that can be used as step-stools, bouncy larvae that serve as cute trampolines, and friendly-faced rocks that act like lifts. You also run into “boss” creatures, but unlike in normal platformers, these aren’t monsters to be beaten, but rather gentle giants for whom you’ll need to perform simple tasks to gain their knowledge. This knowledge can be a new skill to help Hoa in the next part of her journey, or information about her history. 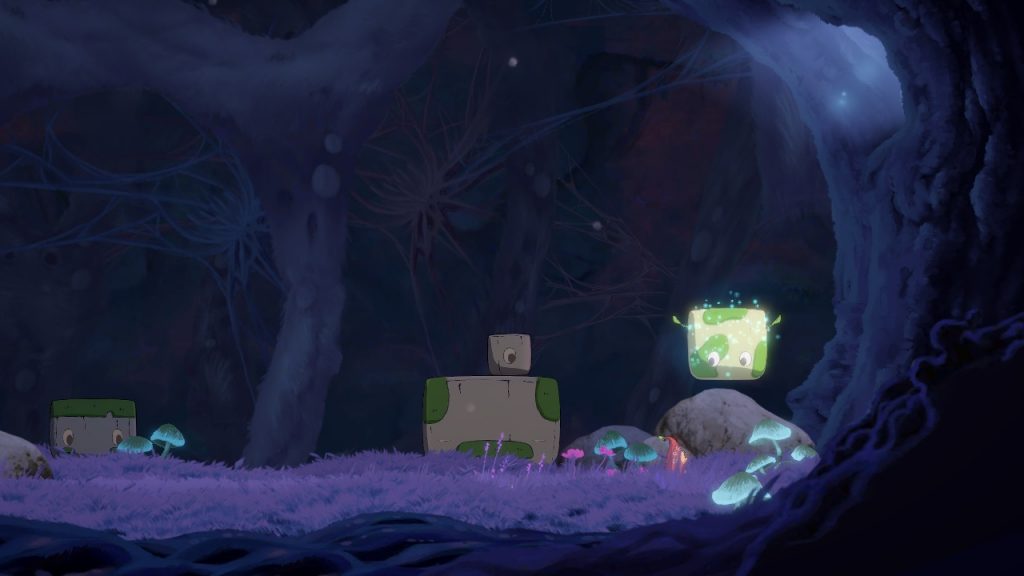 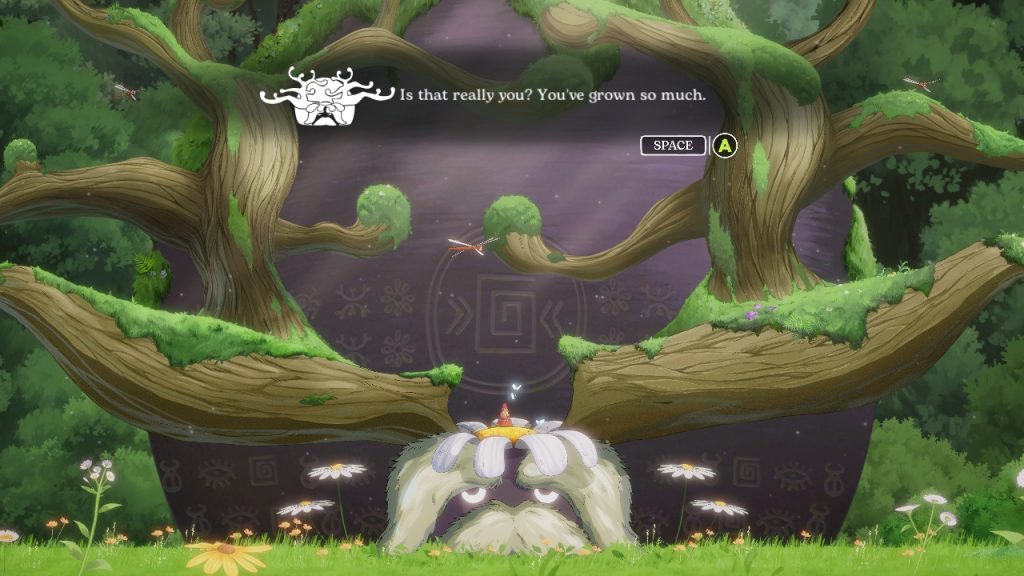 In addition to the lovely hand-painted scenery, the sweet creatures you’ll interact with, and the gently unfolding story, the beautifully recorded soundtrack really rounds out the package, making this a satisfyingly relaxing game to play. Even if you aren’t normally a fan of platformer titles, I’d highly recommend giving this game a go. I thoroughly enjoyed spending time with Hoa and her magical forest friends! Released just last month, Hoa is available as a digital download for PC (Steam), PlayStation, Xbox, and Switch for $14.99, and you can also find physical copies at some retailers for $39.99.

The Den and TechDen Apps